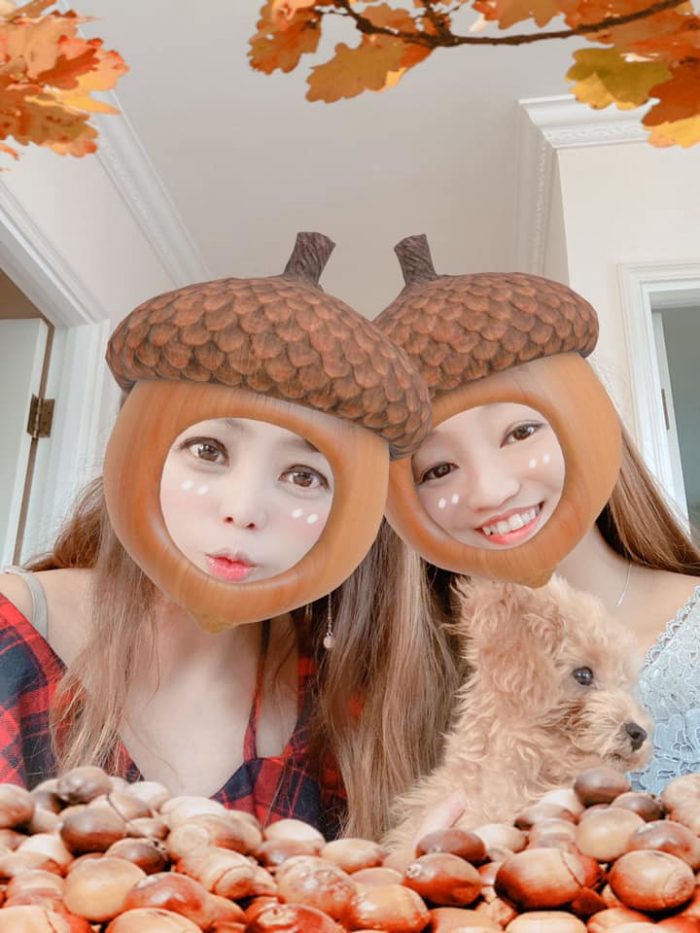 Kaka and Bear have been best friends since secondary school. After the BNO visa was announced, it took them only a few days to pluck up the courage to tell their parents their desire to move to the UK as two single girls to support one another. They each bought a flat online from Hong Kong, and Bear moved to ‘awfy dreich’ (very wet and cold) Glasgow in December on LOTR (leave outside the rules). We spoke to Kaka, who has resigned and plans to move into her new home with her dog in April.

Why did you want to leave HK? ⦁ 乜嘢推使你離開香港

We are in our 30s, and we’re worried about our future in Hong Kong. That’s why we decided to move. We don’t have much savings, just enough to each buy a house in Scotland. We asked our family members if they wanted to move with us, but they could not speak English and thought it would be hard to adjust to life in the UK.

Why did you pick Glasgow? ⦁ 點解揀 Glasgow

We are blue collar workers with a small budget. Rather than renting, our strategy is to buy property in an affordable city so we don’t burn our savings by paying rent. Buying property in Manchester and Liverpool would be stretching it to be honest, let alone London. That is our main reason for picking Scotland.

We also prefer the way property sales are done in Scotland. Once a seller has agreed an offer price on a property, it is taken off the market. Whereas in England, ‘gazumping’ often happens, meaning a seller can go back on an agreement in favour of a higher bidder.

Public transport is pretty well set up in Glasgow so it’s good for someone like me who does not have a driver’s licence.

You bought your flats in Glasgow from HK – were you worried? ⦁ 你兩個隔山買牛去買 Glasgow 層樓，有冇擔心

We were worried because after all we were buying based on pictures from the Internet only.

I asked for a Home Report from every property that I was interested in. They are conducted by surveyors and good for spotting any potential issues. I always checked when the Home Report was done – if too long ago it might not be accurate anymore. The Home Report also gives an estimate of the value of the property, which is useful.

Bear moved into the flat she bought one month ago, and is happy with it. She did have a leak on the ceiling a few days after she moved in, but this could’ve happened even if she viewed the house in person – the ceiling looked fine when she moved in.

Bear’s flat is 45 minutes away from mine and our mid point is the city centre of Glasgow. I look forward to moving there in April and do shopping with her every week!

You’re moving in April, what’s left for you to do in HK? ⦁ 你四月先至走，留喺香港仲有啲乜要完成

Seeing friends and family, and eat as much Hong Kong food as I can before I leave.

I hate to admit it but I can’t move yet partly because I need to finish all the beauty treatments that I bought first – I can’t waste them!

Another headache for me is deciding what to do with my designer bags. I’m not planning to take them and wear them in Glasgow as I don’t want to be robbed! Unless I can find a way to store them safely, or my mum may be the biggest benefiter of my move! 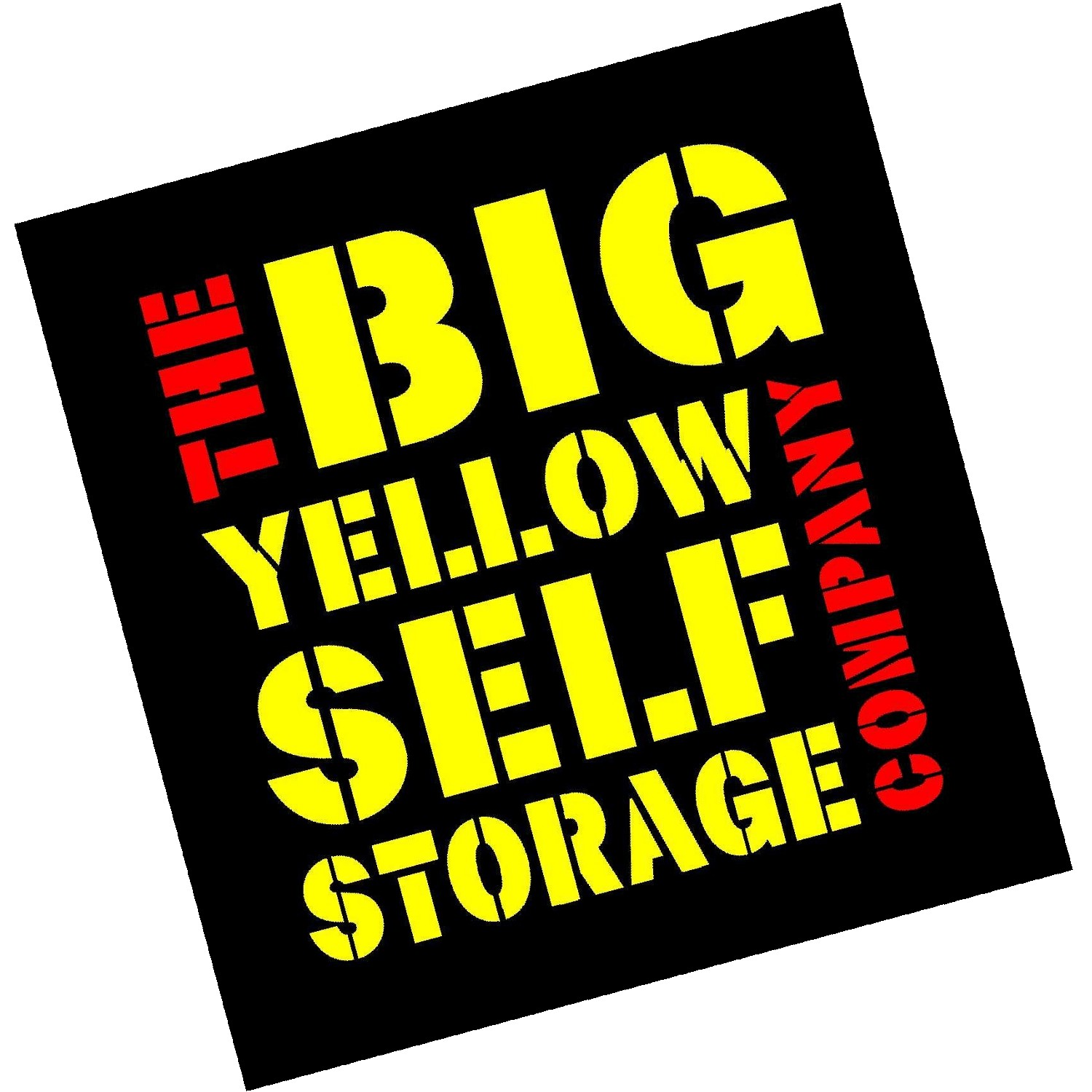 Get a 50% discount for up to 8 weeks of storage with Big Yellow. You will also get an extra 10% off for as long as you stay after that.

For Bear, she’s a little depressed because it goes dark too quickly in winter and it rains too much in Glasgow. However, the slower pace of life and the space are what she likes the most. She’s been visiting parks, museums and supermarkets when she can.

If Scotland becomes independent, will that affect you? ⦁ 如果蘇格蘭決定獨立，會點樣影響你

I will worry about it when it happens because frankly no one knows if this would happen. Should this happen, I am certain there will be Scots moving to England, and English moving to Scotland. We will wait and see.

How good is your English? How do you find the Glaswegian accent? ⦁ 你英文得唔得，慣唔慣 Glaswegian 口音

I scored 8 in my IELTS exam and when I was visiting London the last few times with Bear we managed ok. The Scottish accent is a different beast, though! When I first watched videos with Scottish and Glaswegian accent I could not understand a word!

The first week in Glasgow was difficult for Bear. She could not understand much and if she did not follow what people said, she would either smile or ask that person to repeat. The good thing is Glaswegians have all been very friendly to her.

It’s been almost one month now and she can understand 70% of what people are saying. She had to get a builder to fix the leak on her ceiling a few weeks ago, not only did she manage to communicate, she even got herself a discount. I’m very proud of her.

I left my family in Hong Kong to start a new life in the UK in 2008. I have been through a lot of the emotions of searching for my own life and my identity as a Hong Konger. I'm here to help you in your move.